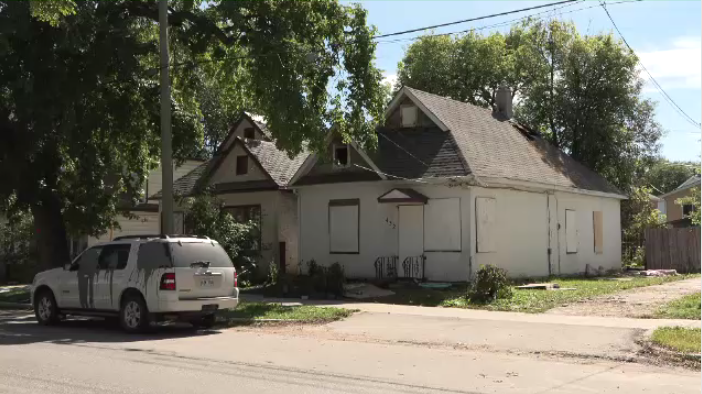 The Winnipeg Fire Paramedic Service (WFPS) had a busy Saturday morning, responding to two fires within a few hours of each other.

Just before 6:00 a.m., firefighters rushed to a blaze in a vacant one-and-a-half storey house in the 400 block of Burrows Avenue.

Crews arrived to heavy smoke and flames coming from the house. Firefighters had to be defensive at first to keep the flames at bay, transitioning to an offensive attack once it was safe to do so. The fire was declared under control at 7:03 a.m.

No one was in the house at the time and no injuries were reported.

Then, around 10:00 a.m., crews responded to reports of a garage fire in the 600 block of Furby Street. WFPS arrived to find to two neighbouring garages fully engulfed in flames.

They attacked quickly, and had the fire under control within 20 minutes.

The cause of both fires are under investigation.

Winnipeg Jets comply with phrases with ahead Brad Lambert – Winnipeg