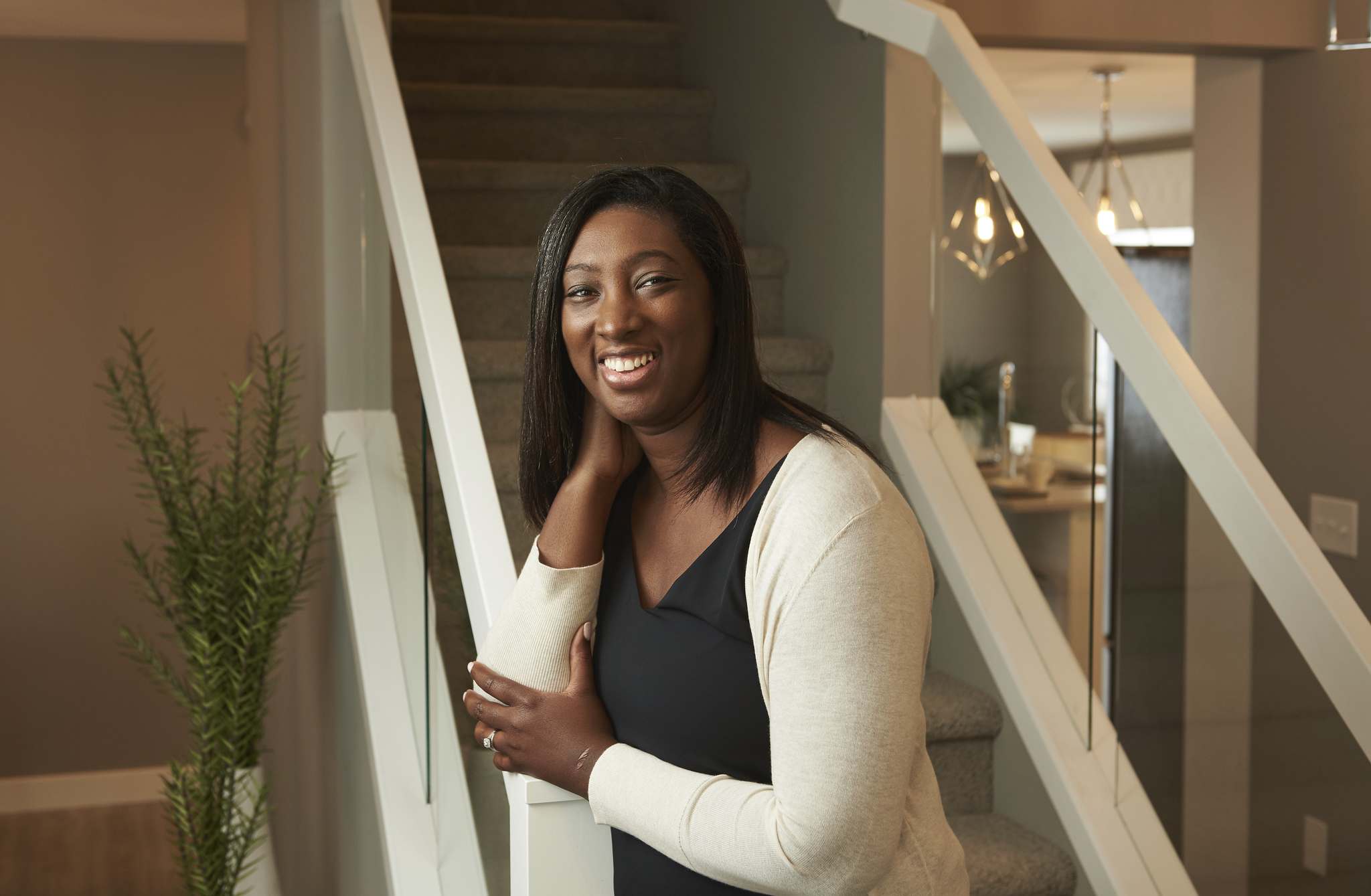 When Donnette Odidison got her start in the Winnipeg real estate business 13 years ago, she had one major achievement in mind: owning a brokerage.

“It was a lifetime goal of mine, to be my own boss, and one day have my own business,” she said.

A high aspiration, but not one she thought impossible. So she got to work, first for an independent brokerage, then for a few franchises, and finally in 2018, got a call for an interview with Re/Max Professionals for a management position.SUPPLIED
Donnette Odidison says she’s excited to take over such a longstanding local business as Re/Max Professionals.

She told the brokerage’s owner Stan Newman of her goal of one day owning a brokerage, too. He was impressed, and the idea of handing over the reins to a businessperson with similar convictions to his own appealed to him.

In 2020, the two years were up, and this November, Odidison officially purchased from Newman the brokerage he co-founded in 1984, when it became the first Re/Max franchise in the city. The terms of the transaction are confidential, they say. 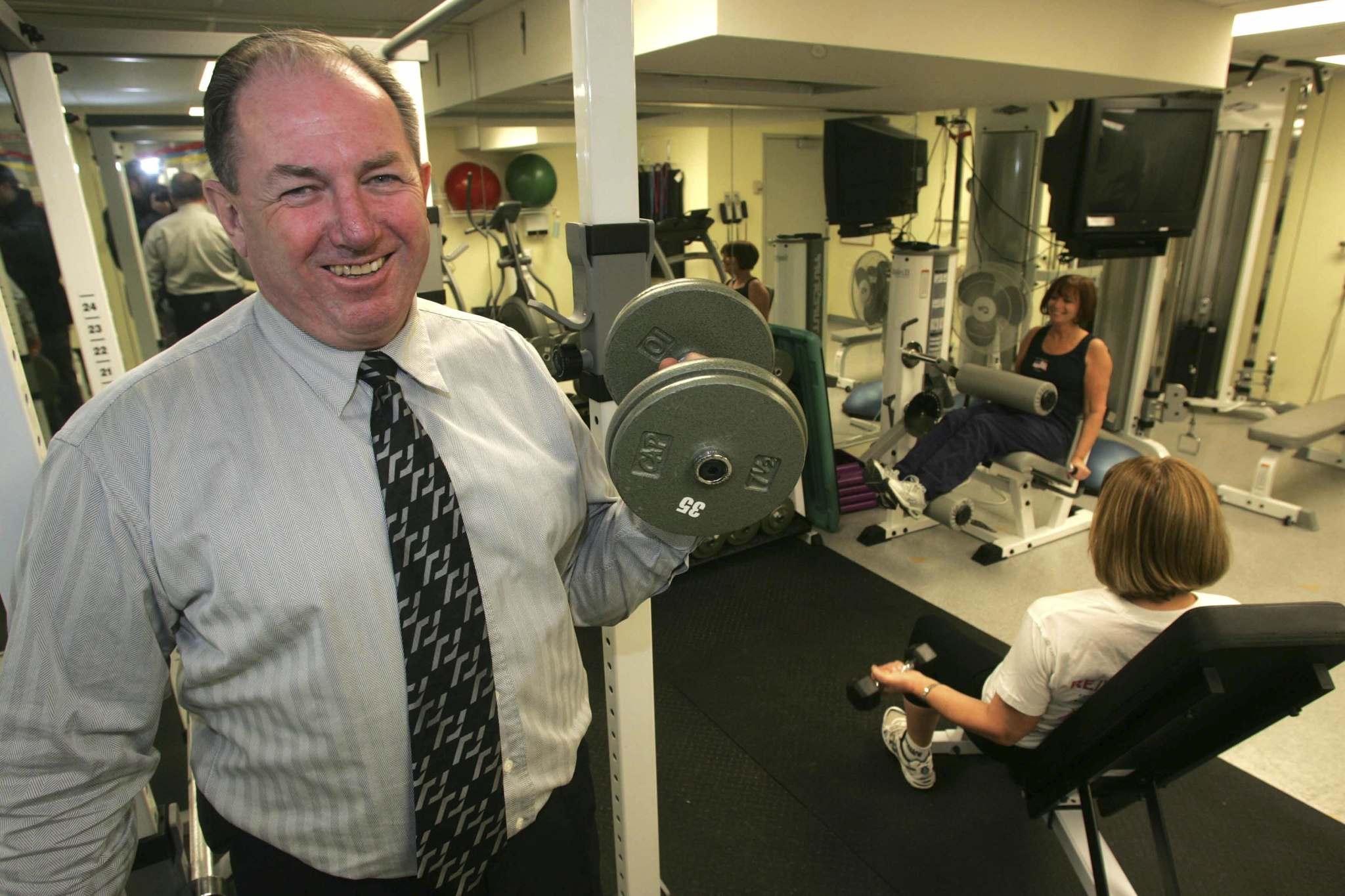 BORIS MINKEVICH / WINNIPEG FREE PRESS FILES
Stan Newman said he turned down other offers before agreeing to sell to Odidison. ‘I trust her, and that’s a key element.’

“I’ve had two or three other offers on the franchise in the past which I turned down,” said Newman, 73, who’s worked in real estate since 1974 and will stay on as a consulting broker at the firm. “But Donnette, I trust her, and that’s a key element. She’s honest, direct and straightforward. I think we’re much alike in that way.”

Odidison said now that she’s accomplished her biggest goal — ownership — there are dozens more to check off her list for the future of the brokerage: expanding the already large (65) team of its agents, engaging a younger demographic of buyers by thinking differently about real estate, and maintaining the brokerage’s culture built up over nearly 40 years in the city, for a few.

That culture got its start when, in 1983 and working for Re/Max in Calgary, Newman and Eileen Lewis decided they’d wanted to start a franchise of their own. But there was nothing in Cowtown that appealed, so the company suggested two locations for a potential new franchise: Regina or Winnipeg.

Having both worked and lived in the city for several years, a return to Winnipeg was an easy choice. In January 1984, Re/Max Real Estate Inc., started in the city, soon followed by several other franchises, which were eventually sold off by Newman.

However, Re/Max Professionals, which operates out of a large complex on Buffalo Place, was the one franchise Newman held onto. But Odidison came around at just the right time, and after 36 years, Newman finally sold this year.

She turned out to be the right candidate, Newman said, and she’s excited to take over such a longstanding business. Odidison says she’s also proud to help usher in a new generation of real estate industry leaders, and, as a Black woman, to show peers that racial or gender-based barriers can’t prevent achieving one’s goals.

“The abilities are there, if you don’t let anything stand in your way,” she said. “I’m very proud I’m able to do this. I feel blessed, like everything lined up, and I have a very supportive team of people behind me.”

Odidison has taken on her new role at an interesting moment in the real estate industry: in Manitoba, over 15,000 homes were sold in one year for the first time ever, and in Winnipeg, several months of record-setting sales figures have occurred amidst the pandemic. The market is right now very much a seller’s one, but as the winter ends, there’s a sense the currently low listing stock will rise as the spring market gets going.

But Odidison says she and the staff are ready to take on whatever challenges the industry may face in 2021 and beyond.