After more than a decade of legal battles, negotiations and planning, it’s official — the former Kapyong Barracks are urban reserve lands.

“This is huge,” said Gordon BlueSky, chief of Brokenhead Ojibway Nation and chair of Treaty One Development Corp.

It’s been three years since the First Nations group signed an agreement with Ottawa on the land sale. In prior years, the two sides fought for the Winnipeg site, which housed Canadian Armed Forces barracks until 2004.

‘This is huge,’ says Treaty One chairperson chief Gordon BlueSky.

Ottawa approved the 160-acre land’s conversion to reserve space last Friday, after a number of steps including assessments and a proposal.

The space, now titled Naawi-Oodena, will be Manitoba’s largest First Nation-led urban economic development zone. BlueSky anticipates shovels in the ground — first at the corner of Kenaston Boulevard and Taylor Avenue — next spring.

“I think the challenges that we’ve received over the past 20-year struggle really comes together today… seeing the reserve being created,” BlueSky said Monday.

The infrastructure requires $84 million to develop, Treaty One states.

The development corporation — made up of seven First Nations — will helm 108 acres, while Canada Lands Corp. will direct the remaining 52.

Upwards of 3,000 people could be living on the urban reserve within the next two decades, Meeches said. The project has a roughly $1.2 billion price tag. 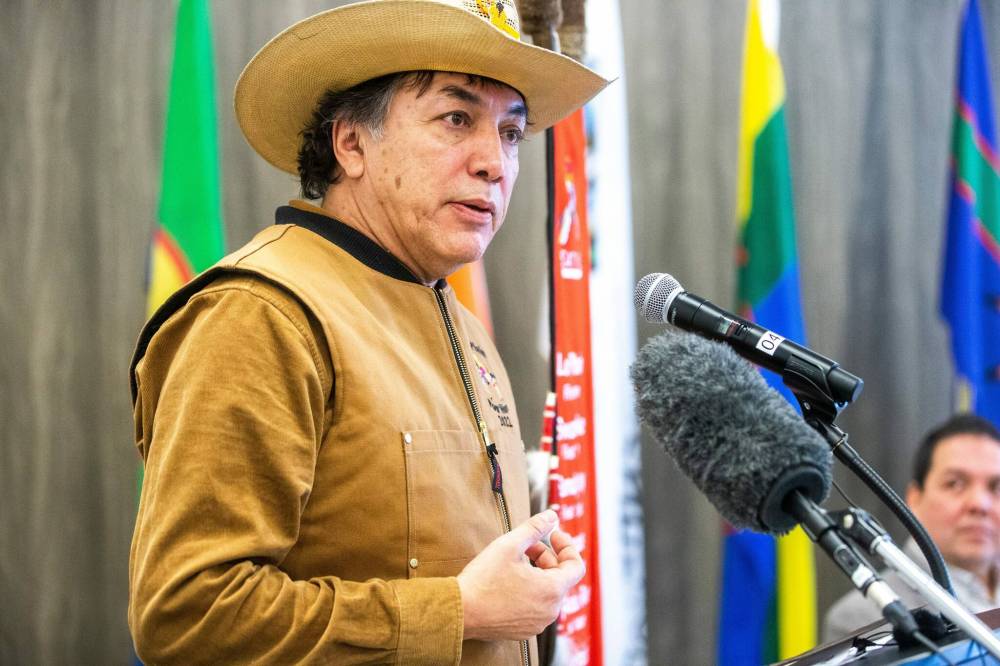 Upwards of 3,000 people could be living on the urban reserve within the next two decades, says Dennis Meeches, Treaty One’s former chair.

“It has the potential to create prosperity,” she said.

Emilie McKinney has big plans — Naawi-Oodena is a prime location for her first storefront.

She hopes to open Anishinaabe Bimishimo within the first five years of the reserve’s development.

Meantime, she’s shipping cones for jingle dresses across the continent. Over the past two years, she’s been on a Treaty One youth council. It’s sharpened her business acumen, she said.

“I can’t wait to employ more and more people,” she added. “I’m super hopeful… (Naawi-Oodena is) definitely going to fill a lot of socioeconomic gaps.” 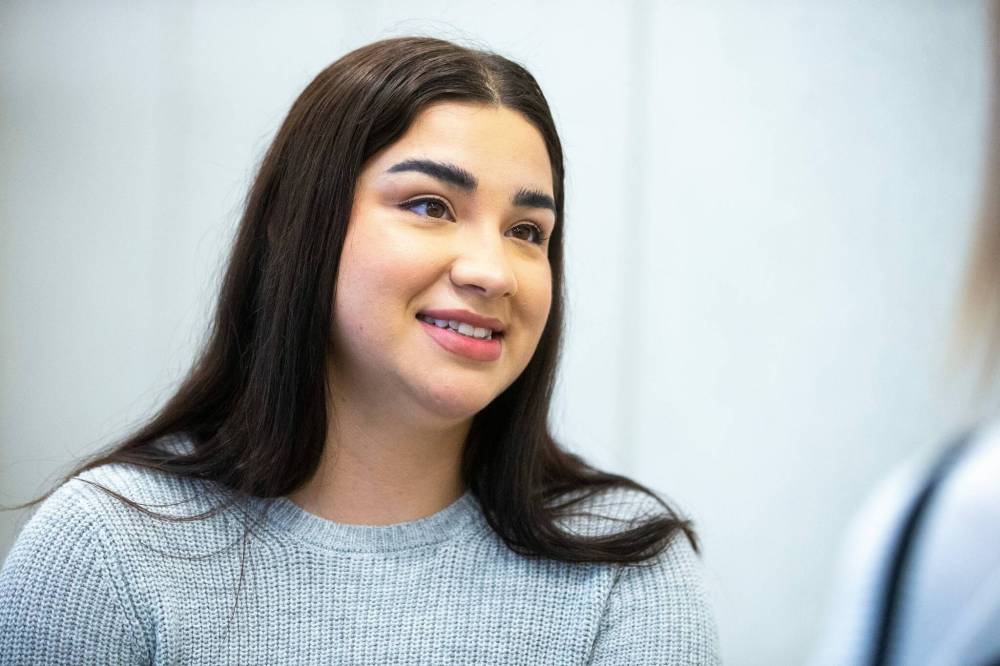 For Salena Starling, the change is already happening — right in the Wyndham hotel on Long Plain First Nation, a roughly six minute drive from the James Richardson International Airport.

The urban reserve is “paving a way for a new future for Indigenous people,” she added.

Starling is from Nelson House. Hotel job postings drew her to Long Plain.

“Indigenous youth have careers (here),” she said, adding she was in foster care growing up. “We have a community here; we have a family.

“I think it’s hope for the younger generations, them seeing that Indigenous people are succeeding,” Starling said. “We don’t just get to see it. We get to be a part of it… I love it so much.”

Swan Lake First Nation Chief Jason Daniels said he’d like some revenue from Naawi-Oodena funnelled into supports for people experiencing homelessness, regardless of their ethnicity.

“We just can’t be all living a good life,” Daniels told a crowd at a news conference. “A lot of our people… are struggling on the streets.”

BlueSky said Treaty One has been having “internal discussions” about supporting Indigenous communities on reserves through Naawi-Oodena. 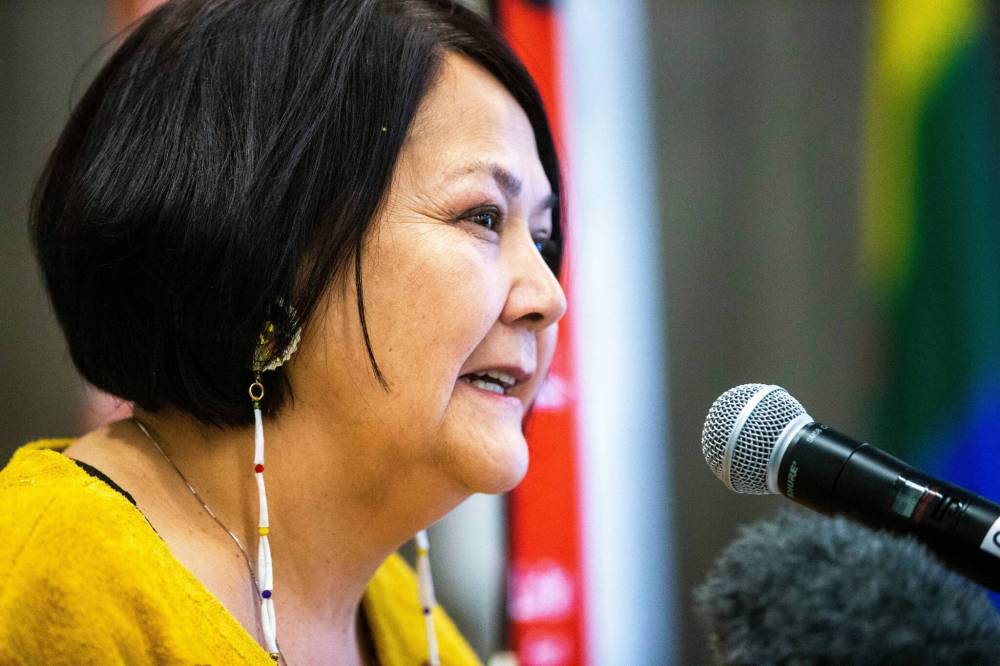 Assembly of Manitoba Chiefs grand chief Cathy Merrick says Naawi-Oodena could be a model for prosperity of First Nations across Canada.

The group is also in talks with the City of Winnipeg about widening Kenaston Boulevard.

“We’re eager to get started as soon as the city is ready,” BlueSky said.

Winnipeg staff are completing a study of Route 90 and may provide an update early next year, according to Julie Horbal Dooley, a city spokesperson.

Gabby is a big fan of people, writing and learning. She graduated from Red River College’s Creative Communications program in the spring of 2020.