Winnipeg’s real estate market exploded to record highs in 2021 — coming off another record surge in the latter half of 2020 — and while activity is expected to slow in 2022, rising prices are not.

The pandemic-inspired national phenomenon that created an out of balance market with demand far outstripping supply has not necessarily changed. But at the WRREB’s annual market insight’s conference (held virtually) on Thursday, Squire pointed out that market gains started to relax a bit in the second half of 2021 with prices peaking in June.MIKAELA MACKENZIE / WINNIPEG FREE PRESS FILES
Peter Squire, head of market intelligence at the Winnipeg Regional Real Estate Board, expects strong demand to chase weak supply in 2022, maintaining upward pressure on home prices.

Records set last year may not be surpassed for some time. The 18,575 sales blew through the 10-year average of about 14,000 and the $6.25 billion in total dollar value of sales was more than 50 per cent higher than the previous 10-year average.

“Simply put we need more listing inventory to ameliorate the supply/demand imbalance,” said Squire. “This, in and of itself, is reducing our possibility of reaching and surpassing last year’s total.” 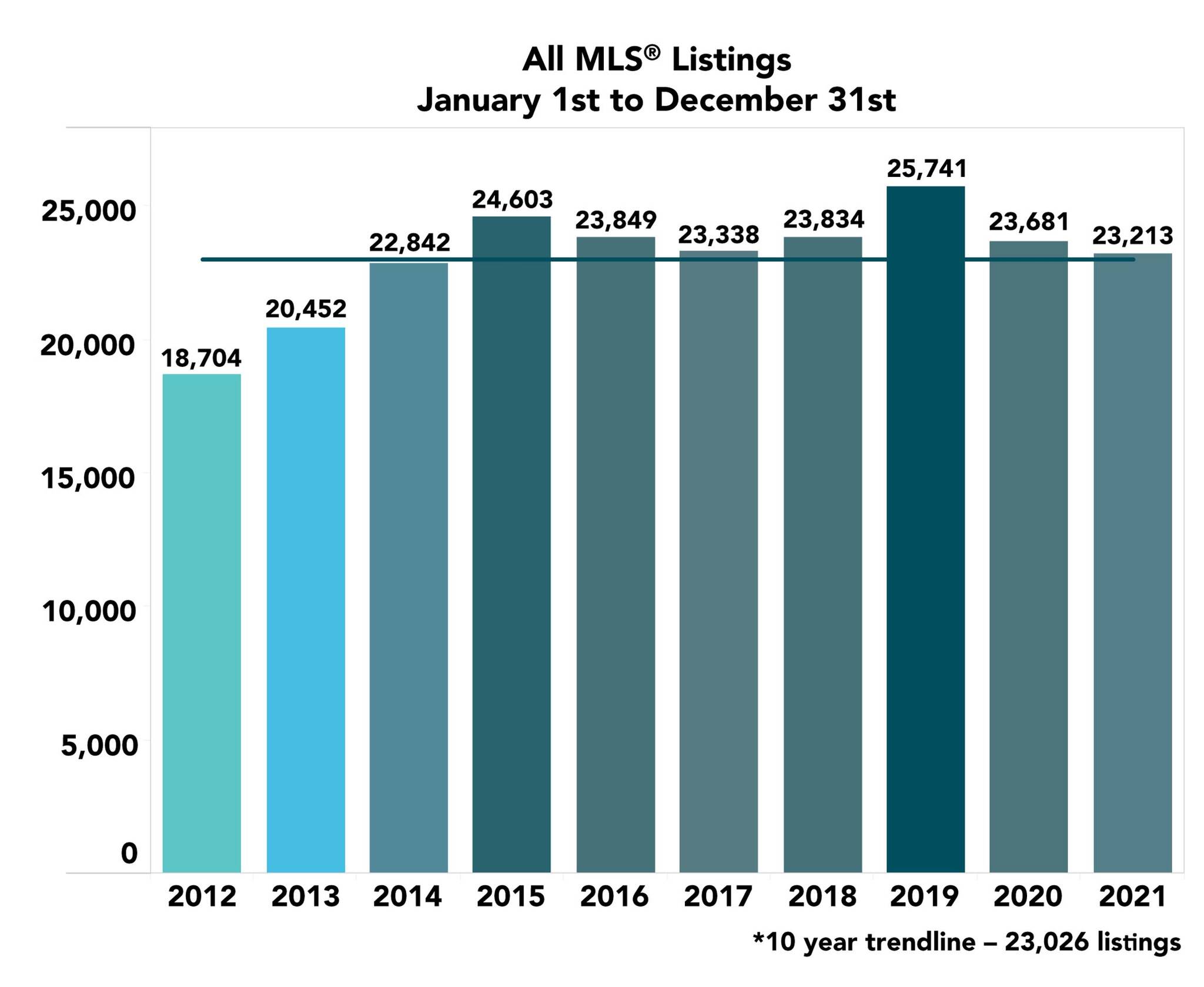 However, for better or worse, Squire said that scenario will sustain the pressure fuelling higher prices as was the case in 2021, where prices increased by 12 per cent over the previous year.

But Squire echoed remarks made previously by Benjamin Tal, deputy chief economist at CIBC, who said, “some moderation in market activity is in order in 2022.” 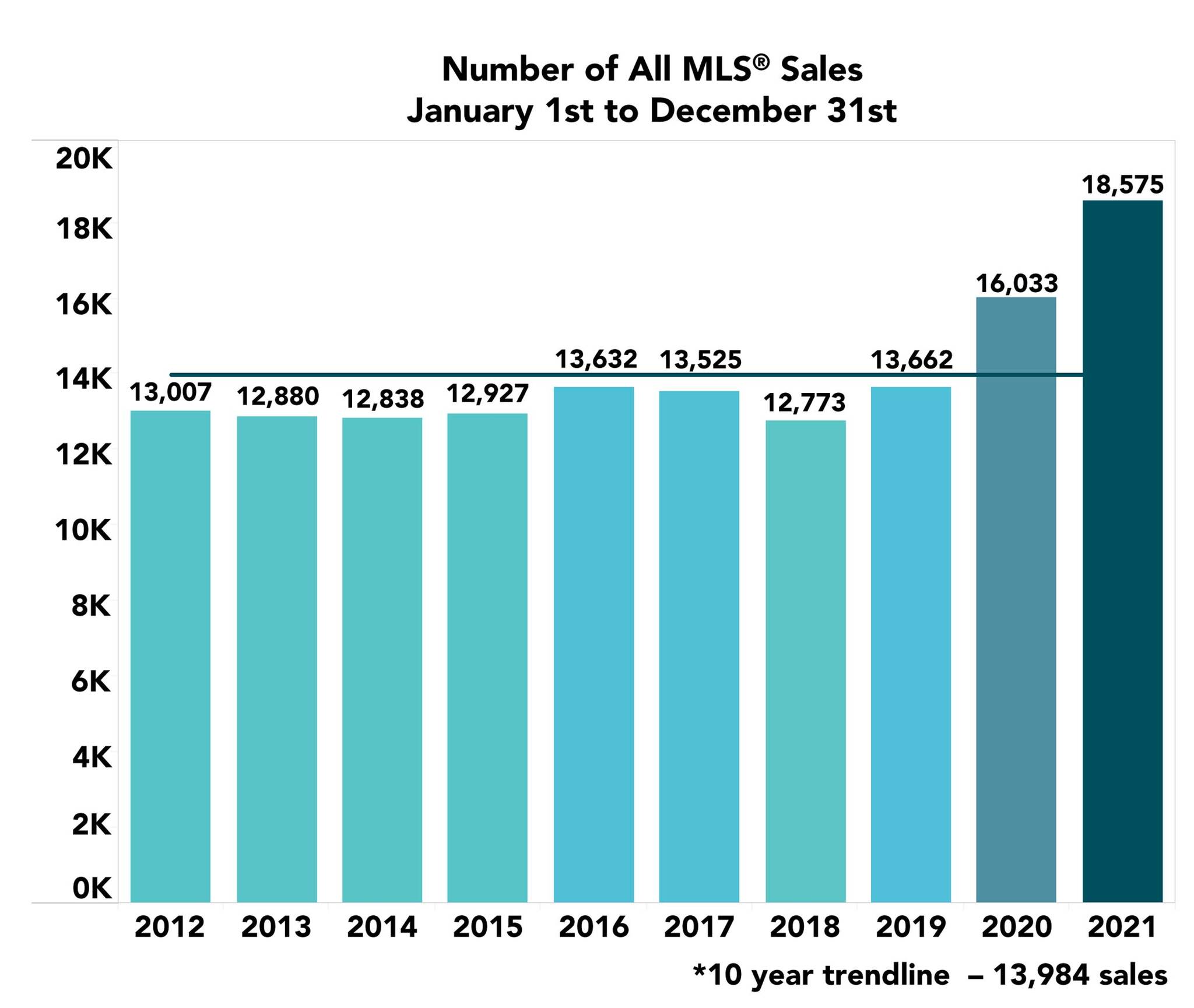 The fact that the Bank of Canada is about to start raising interest rates, albeit modestly at first, will certainly provide an aid to that dynamic.

But Squire said that the Winnipeg regional real estate market is still functioning with less than two months worth of supply on the market at any given time (when four months worth is what’s typically the case in a balanced market) which means that the sellers’ market is still entrenched.

“Depending on how much sellers are motivated to take advantage of a market where overall conversion ratios of listings to sales is at a higher level than it has ever been before and prices have been increasing will determine if we can move to a balanced market in 2022,” he said. 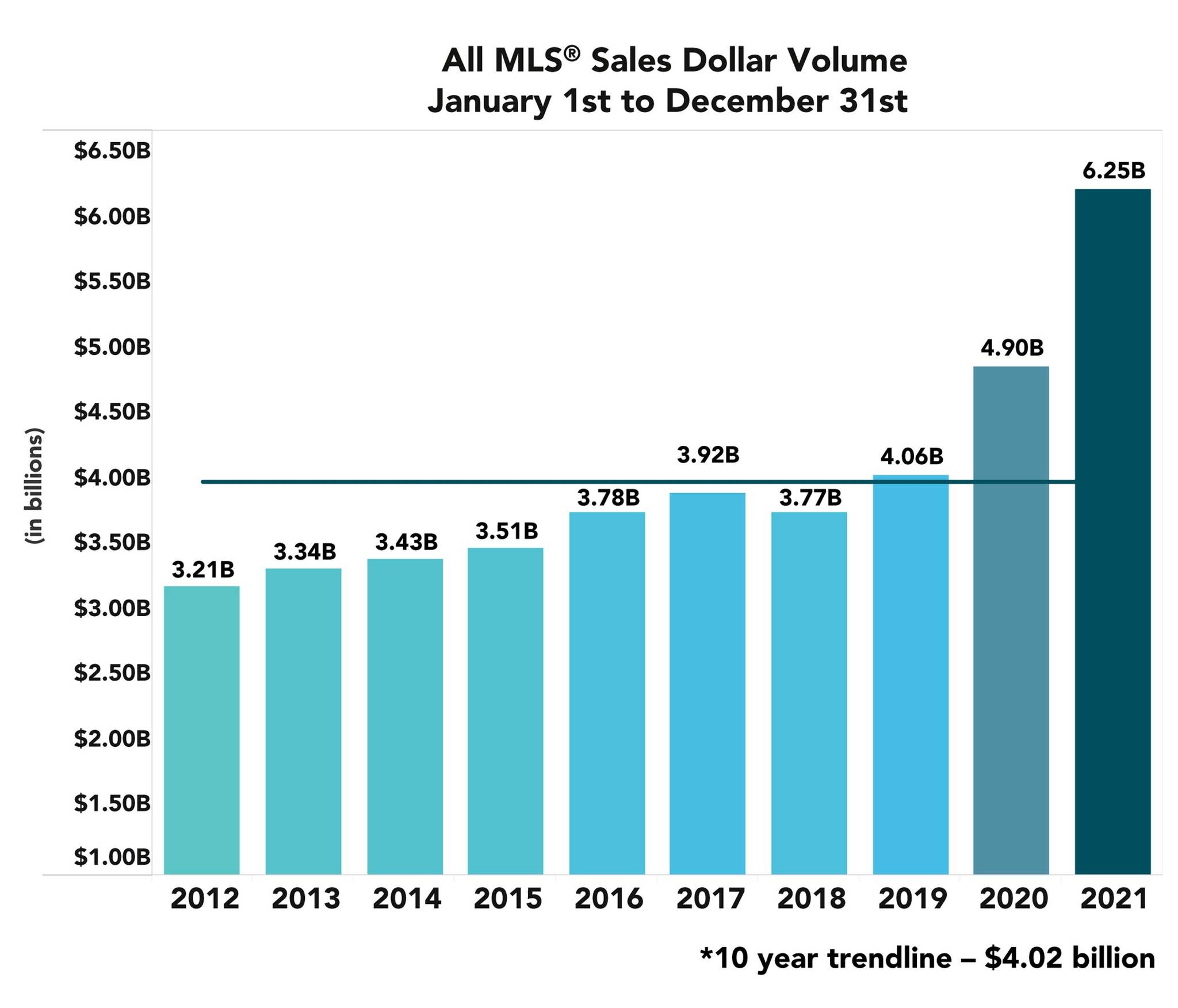 There were plenty of data points to indicate that 2021 was the year that Winnipeg real estate rocked, the fact that condominium sales were up 42 per cent — in a city where the single-family home rules the market — was a telling statistic.

Condos may have sold better than ever before but it’s not as though there was a complete rejection of norms. Where single family detached prices were up in the low double digits, condo prices inched up only 2.1 per cent. And while 51 per cent of residential detached homes sold above list price, only 16 per cent of condos did.

Industrial properties continue to be the hot segment of the sector, with vacancy rates at 3.8 per cent, down from 4.2 per cent in 2021 and plenty of demand from investors and users with prices strong and multiple offers on many transactions. Clay expects that trend to continue this year.

But to no one’s surprise office vacancies are at historic highs, with downtown class A buildings experiencing a vacancy rate of close to 20 per cent (exacerbated greatly by Canada Life’s decision not to renew its lease on more than 100,000 square feet of space in 444 St. Mary Ave. last summer). Wawanesa Insurance is building a 300,000 square foot headquarters downtown, but the market is going to have to wait for the decision of some of the larger employers as to when folks will return to their offices before any new developments would even be contemplated.

Perhaps the only surprise in the reckoning of last year’s commercial market was in the retail sector.

“While there was a lot of concerns about the retail category going through some majors shifts and challenges, and it certainly did, the retail market continues to perform well in 2021,” Clay said.

Ongoing grocery store demand led to commitments to new space — such as Red River Co-op’s new store in the Seasons of Tuxedo — and creative re-use of big box spaces moved retail vacancy rates down to 4.5 per cent from 5.5 per cent in 2020.