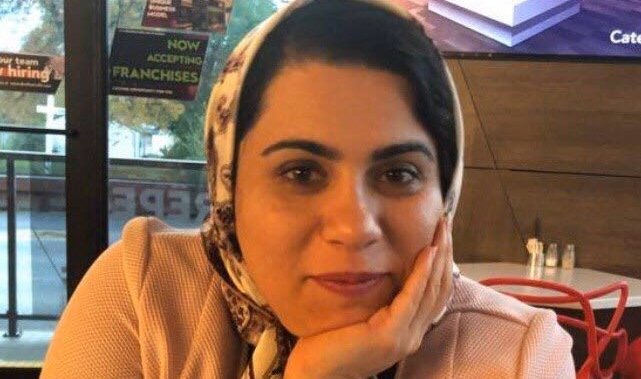 Two years ago, 176 people lost their lives onboard flight PS752, including nine Winnipeggers, when it was shot down by Iranian missiles.

Kourosh Doustshenas lost his fiancée Dr. Forough Khadem, a former PhD student at the University of Manitoba who worked in the field of immunology and with CancerCare Manitoba.

“Forough was a wonderful person, a very accomplished scientist — she was always ready to help,” Doustshenas told Global News on Friday.

The other Winnipeggers that lost their lives on that flight were Mehdi Sadeghi, 43, Anisa Sadeghi, 10, and Bahareh Haj Esfandiari, 41, Farhad Niknam, 44, Amirhossien Ghasemi, 32, Amirhossien Ghorbani, 21, as well as Farzahen Naderi, 38, and her son Nozhan Sadr, 11. 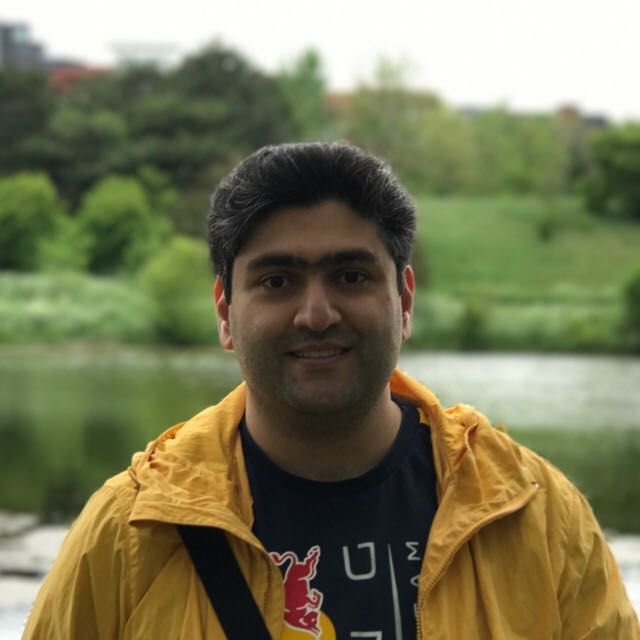 Doustshenas said he and the other families of those lost are doing everything they can to keep the memory alive by having a virtual Zoom memorial to “show these people were really here and they were lovely people and they were completely innocent.”

“They just bought a ticket to use a commercial airline and they didn’t deserve to die like that.”

Doustshenas has been very involved in advocating for justice for the victims and their families.

“It’s been a hard and painful time waiting for answers,” he said.

“Without us knowing the truth and seeing justice being done, there is no way for us to move forward.”

The downing of the plane has been widely recognized as a national tragedy for Canada, and last year an Ontario court ruled that Iran’s actions marked an intentional act of terrorism.

That ruling opened the door for Canadian families of the victims to seek damages for the suffering and loss caused by Iran’s downing of the plane, and earlier this week the court announced it had granted $107 million in damages to several of the families.

Jonah Arnold, one of the lawyers representing the six families involved in the lawsuit, called the ruling by the court “precedent-setting” and the “first of its kind in Canada.”

But the court ruling only applies to six families who brought forward the specific lawsuit and is not a broader compensation for all of the families who lost loved ones in the crash.

The International Coordination and Response Group was set up by four governments that lost citizens in the crash as an avenue to attempt to pursue consequences for Iran and to push for thorough access to information needed to conduct fulsome investigations.

It is made up of officials from Canada, Sweden, Ukraine and the United Kingdom.

Yet Iran has repeatedly interfered in investigations into the crash, including tampering with evidence, and late last month the group says Iran rejected continued calls to negotiate on compensation for victims.

“They decided not to cooperate anymore and they are not providing any further answers,” Doustshenas said.

“Unfortunately, on Dec. 27, 2021, we received an unequivocal response from Iran that it does not see a need to negotiate with the Group,” the group’s statement reads.

— with files from Amanda Connolly, Elisha Dacey and Brittany Greenslade

Jets Have to Give Ville Heinola a Likelihood